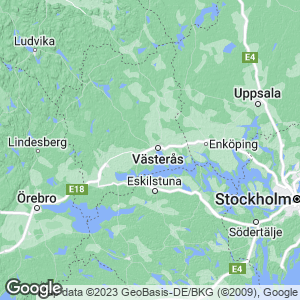 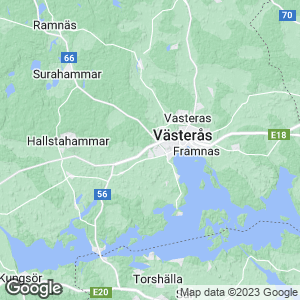 The Cleddau coracle is one of the many types that have practically disappeared from existence. There are none in use today, and haven't been since at least the early 1970s, and only a handful of replica coracles exist today, one of which was built thanks to some instructions provided to the Welsh Folk Museum (now St Fagans National Museum of History) in 1977 and resides in their collection. Unlike the Teifi and Tywi, the numbers used for fishing were never more than a handful upstream and downstream of Llawhaden Bridge and fishing had ended by the 1940s.

The local waters were plentiful of fish however, and there are many stories of the poaching that used to take place on the Cleddau. The stories tell of many clashes between coraclers and landowners, resulting in legal action and violent clashes in many cases.

The Cleddau coracle is similar in design to the Teifi, which is not all that surprising as barely 20 miles separates Cilgerran and Llawhaden Bridge. The bow of the boat is flat and square, with a rounded stern that is straighter than the one found on the Teifi. The coracle was constructed with 1 1/2" laths made from sawn ash, with the bow gunwhale differing by the addition of a 1 1/2" square timber. There are 6 longitudinal laths and 8 transverse laths, 2 of which are behind the seat. The seat is quite wide and solid underneath. Canvas was used to cover the coracle and pitch for waterproofing the skin.