About The Coracle Society

Home » About The Coracle Society 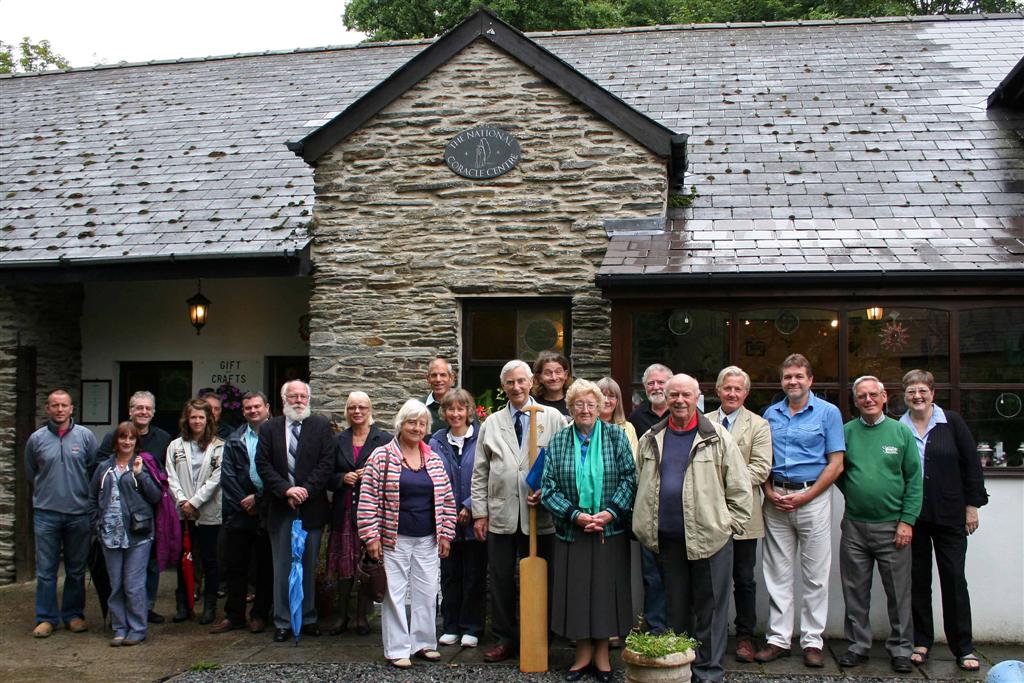 The Coracle Society was formed in 1990 with the aim of promoting the use and history of these and their allied craft. We do this with the support of our members, some of whom are coracle builders dispersed throughout the United Kingdom. They demonstrate the traditions of coracle building and "coracling" (paddling a coracle) to people of all backgrounds - from primary school pupils, to teenage youth groups, families, local organisations and the general public. Coracle demonstrations appear in all sorts of places and events - schools, family fun days, marine and agricultural shows, scout groups, outdoor education centres and, of course, coracle-related events, such as the annual regattas at Ironbridge, Camarthen and Cilgerran. In 2015 we will celebrate our 25th anniversary.

The Society aims to be community open to all, whether they wish to research the fascinating history of the craft, or simply get out on the water and have a good time. Many of our members have built their own coracles, which gives them an added pleasure to gentle river trips. No matter how hard you try, a coracle doesn’t go fast - so we relax and go with the flow.

Since the formation of The Coracle Society in 1990, interest in coracles and coracle building has undergone something of a revival, with enthusiasts around the world enjoying the delights of these simple, little craft. In recent times coracles and their allied craft have enjoyed copious media attention, appearing in blockbuster films, factual programmes such as James May's Man Lab, Richard Hammond's Engineering Connections, Escape to the Country and many more. In 2014, a one hour documentary aired on Channel 4 detailing the findings of member Dr Irving Finkel in uncovering and deciphering a Babelonian Clay tablet in which it was discovered that Noah's Ark was in fact a coracle - similar in nature to an Iraqi quffa.

Other activities the Society participates in includes: